Video Liveness - Are you who you claim to be? 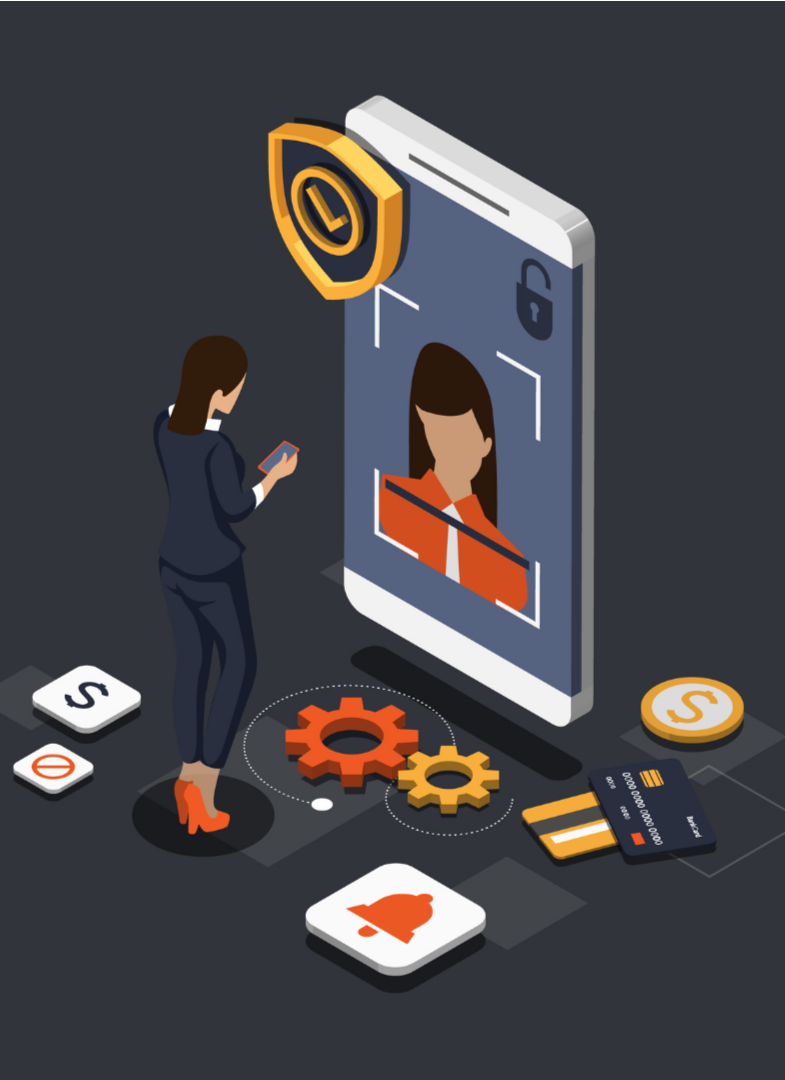 Identity theft frequently takes the form of impersonating someone with an enviable credit rating in order to fool fraud detection systems into believing the bad actor is actually the spoofed individual, thus ensuring approval for the purchase of various financial products, as well as obtaining loan deals at attractive interest rates based on the spoofed individual's creditworthiness.

Fraudsters can access confidential information and conduct financial transactions with a stolen identity, ruining the wealth of innocent individuals.

Karza’s Video Liveness solution helps in ascertaining the identity of the targeted individual by establishing:

How is the Video Liveness score computed?

The overall Liveness score is derived by first computing a passive liveness score and then combining that with the face consistency, OTP match and face match scores.

Passive liveness score acts as the confidence measure in determining that the individual in the video recording is a live person and doesn’t represent a pre-captured video, sequence of images displayed on-screen or a physical mask used by bad actors with fraudulent intent. Passive liveness scoring not only looks at the passive liveness/originality of the captured video frames but also incorporates additional factors like face detection confidence, pose, lighting conditions, blur etc. A high liveness score indicates that an authenticated individual is truly present based on the supporting face image and the shared OTP.

This score represents the overall similarity between the embeddings of faces captured throughout the video and it varies between 0 and 100. Embedding involves analyzing images and returning multidimensional numerical vectors of a face which represent the unique identity of the face. A high face consistency score signifies that the faces captured throughout the video are consistent.

The recorded video is processed & converted to audio and subsequently to text using Speech-to-text. OTP in this text body is used for fuzzy string matching with the OTP notified to the individual via other private channels. This match confirms that the individual has access to the private OTP uniquely created for him/her in real-time and the video is not pre-recorded.

Face match is an optional part of the solution and computed depending on whether an image is provided or not. The Face Match score encapsulates the similarity between the face of the individual extracted from supporting onboarding/KYC documents or standalone face photographs and the face captured within the most optimal frame in the video.

To make sure every parameter has a bare minimum acceptable level, hard threshold checks are used. The verdict is given as ‘Not Live’ if even one of these four parameters (Face match score, Face consistency score, OTP Match score or video quality) falls below the respective hard threshold value.

To know more reach out to us at connect@karza.in