Understanding the Implications of the Changes to the KYC Norms 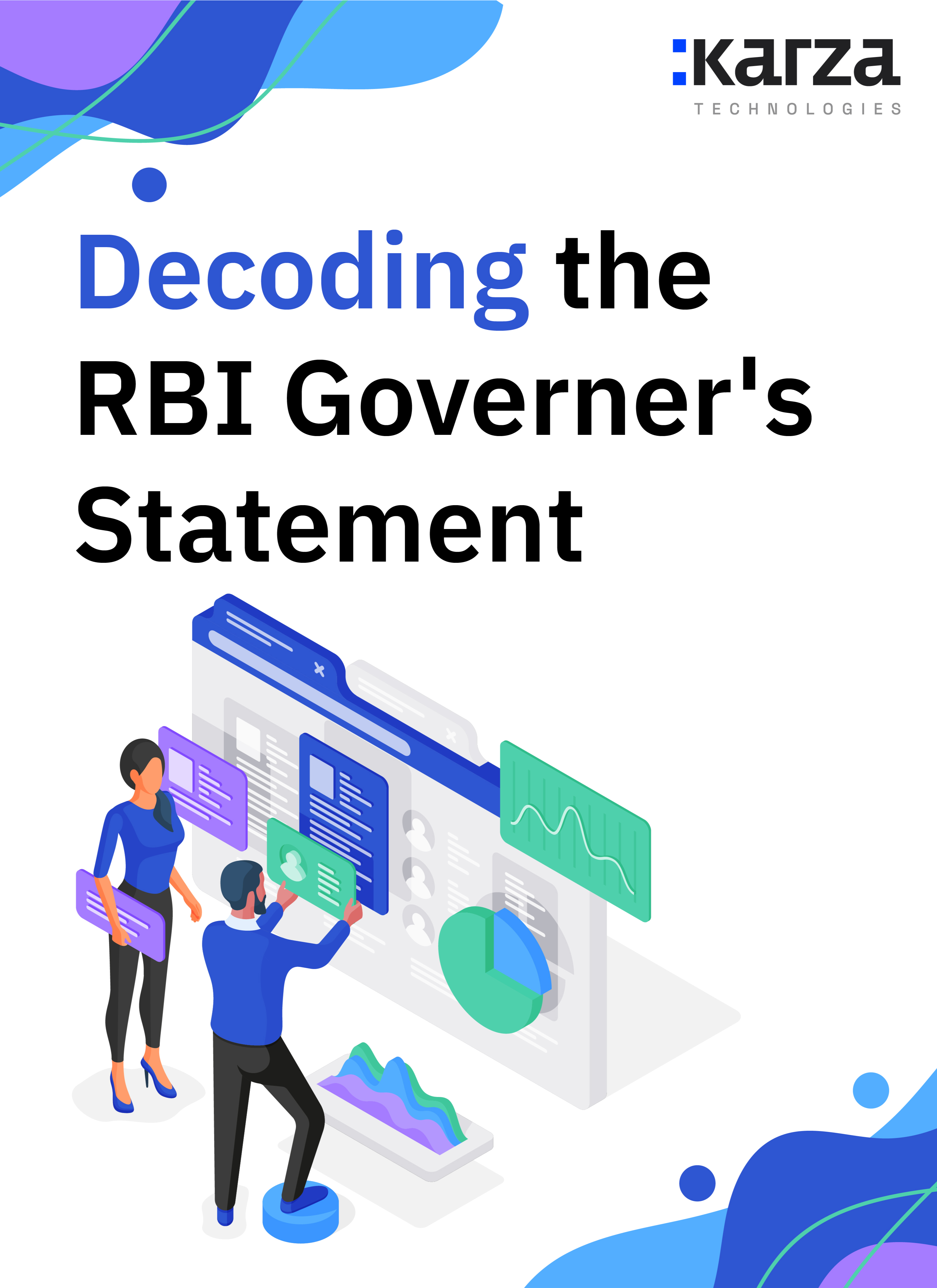 On Wednesday May 5, Shaktikanta Das, Governor of the Reserve Bank of India (RBI), in an unscheduled address, announced several sets of measures to tackle the disruptions caused due to the second wave of the pandemic. While the statement addresses multiple industries and aspects of fiscal assistance, the rationalization of the KYC norms is something that has brought relief to the Financial ecosystem in the country. Let's breakdown the statement and its implications on the industry

In this post, we decode what Governor Das has announced with regard to the changes in the existing KYC norms.

1) Extending the scope of Video KYC known as V-CIP (Video-based Customer Identification Process) for new categories of customers such as proprietorship firms, authorized signatories and beneficial owners of legal entities and for periodic updation of KYC

The extension of the scope of Video KYC is a good sign for both businesses and banks. The key implications are:

2) Conversion of the limited KYC accounts, opened on the basis of Aadhaar e-KYC authentication in non-face-to-face mode

This measure comes as a relief given that it makes some processes easier.

4) Introduction of more customer-friendly options, including the use of digital channels for the purpose of periodic updation of KYC details of customers.

These updates to the existing KYC norms are a step towards recognizing the efficiency and benefits of digitization of KYC processes. We at Karza Technologies have built the best-in-class Video KYC solution that will help you leverage these newly introduced modifications to improve customer service and streamline operations in a compliant manner. Get in touch with us if you are looking for a robust and compliant Video KYC solution!