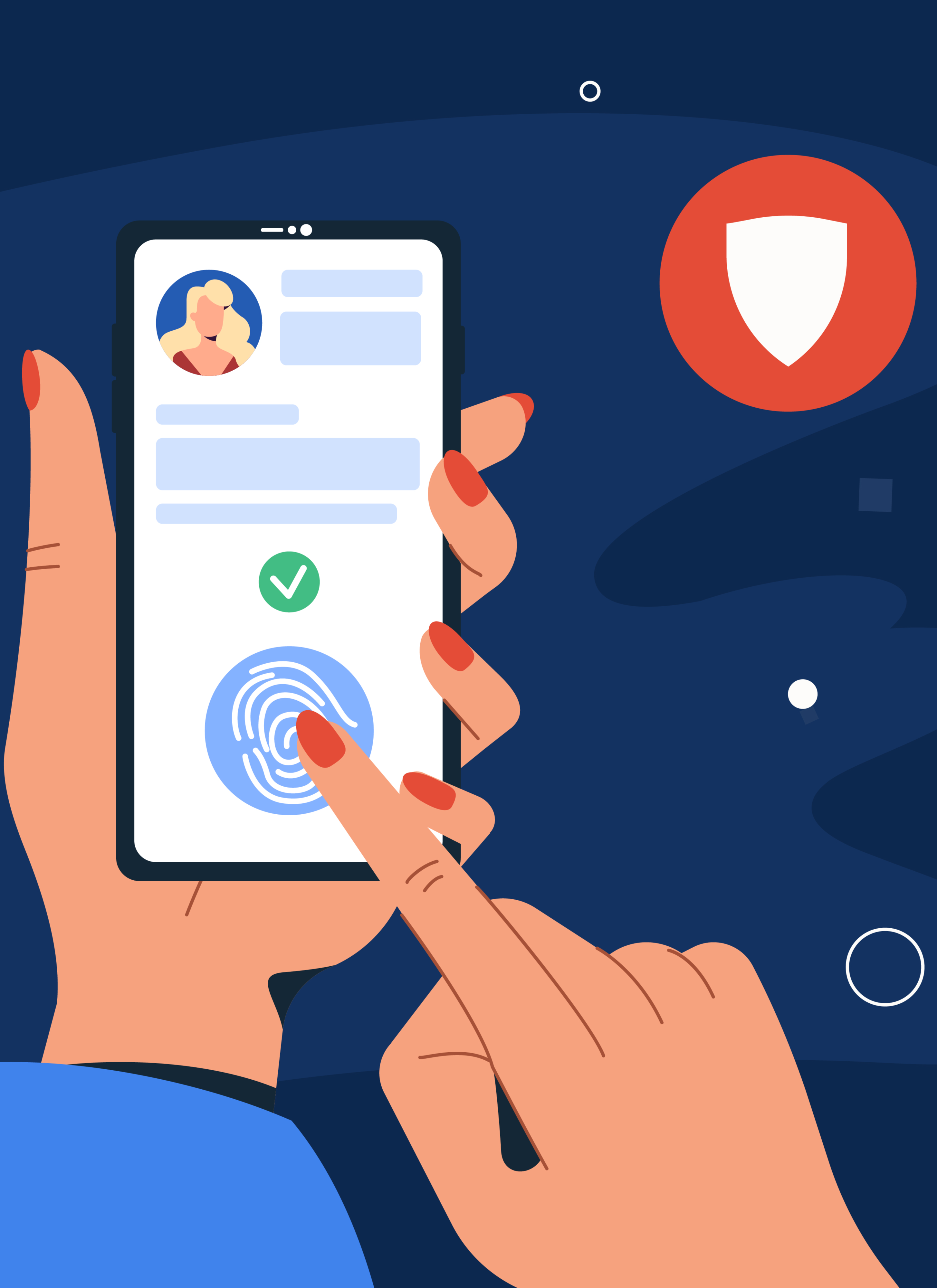 In India, the Aadhaar card contains a unique, 12-digit number issued by UIDAI and serves as the primary document for verifying and authenticating identity and address to access various public and financial services.

Aadhaar aims to accomplish the following:

This blog will explore the different types of Aadhaar-based EKYC and Aadhaar Verification APIs from Karza Technologies that enable simple and seamless Aadhaar card verification.

Why is Aadhaar card Verification essential?

Aadhaar card holders can verify the details of their Aadhaar card before submitting it as proof of identity.

An Aadhaar card can be used for various purposes such as applying for loans, opening bank accounts, obtaining SIM cards, obtaining a permanent account number, filing income taxes, and applying for passports.

How to conduct Aadhaar card verification

Step 2: Click on 'Verify an Aadhaar number' under My Aadhaar from the Aadhaar services menu. Click here for the direct link: https://myaadhaar.uidai.gov.in/verifyAadhaar

Step 3: Submit the Aadhaar number you wish to verify along with the Captcha code.

Next, the page will display 'Aadhaar Verification Completed' along with details such as age band, gender, state, and last three digits of the mobile number.

Those days of waiting in long serpentine queues forever, being pushed from one department to another for simple tasks, and frequent trips to the bank with the inescapable fear of losing the documents are long gone. An eKYC involves digitally verifying and authenticating the identity of any entity without having to meet in person. In eKYC, Aadhaar authentication is used to confirm a customer's credentials electronically. Therefore, it is also known as Aadhaar based eKYC since the service provider accesses your Aadhaar card details from the UIDAI database to confirm your identity.

There are different methods to perform eKYC. These are as follows:

You can initiate your eKYC process online using a One-Time Password sent to the mobile number linked to the Aadhaar card. By entering the OTP, the customer's Aadhaar card is authenticated, and the information is sent to the service provider for verification.

Biometric authentication uses a scanner to capture fingerprints or retina images. This vital information is sent to the UIDAI and matched with the biometric data stored under the customer's unique Aadhaar number.

As soon as the match is verified, UIDAI sends the customer's identifying information securely to a third-party verification service provider for authentication.

Once the third-party verification service provider authenticates the information, the process is complete.

The Aadhaar XML document is a digitally signed, machine-readable XML document that is encrypted, safe, secure, and shareable to verify the identity of the cardholder entirely offline. Once extracted from the UIDAI website, the XML document can be stored on a laptop or phone. Aadhaar XML is also called Aadhaar Paperless Offline E-KYC.

Once downloaded, it can be offered to agencies seeking KYC as proof of identity and to receive goods and services. The Aadhaar XML file is a machine-readable XML file digitally signed by the UIDAI to ensure its authenticity and prevent any tampering.

You may have noticed a QR code on your Aadhaar card. The QR code is unique and machine-readable. It contains the demographic information required to complete eKYC, and to read it, the service providers need a code scanner and not access to the UIDAI's database. The extracted information is subsequently used for Aadhaar authentication.

Aadhaar number verification: You must enter your name and Aadhaar card number and assign a particular case ID. When accessing such pertinent information of an Aadhaar card holder, Karza's Aadhaar verification APIs will always ask for consent. The Aadhaar Verification API, in response, provides the masked mobile number, age band, state, and gender along with the assigned case ID when your toggle button is set to "Consent" and your Aadhaar card verification is completed.

Aadhaar XML Download (Consent-Based): You must enter your name and assign a case ID, provide consent to access your Aadhaar and fetch your details by ticking the box given below the fields. You must assign a code which you will use to open the XML document and enter the OTP sent to your Aadhaar-linked mobile number.

The Aadhaar Verification API will push the customer's identifying information such as Name, Date Of Birth, Father's name, Gender and Address, and the API matches the name provided in the fields with the name embedded in the Aadhaar document and provide a match score.

Other Aadhaar verification APIs require entering the Aadhaar number, and the OTP sent to the Aadhaar-linked mobile number, which assists in downloading the Aadhaar XML and E-Aadhaar and provides user details as per UIDAI and Digilocker.

As most Indians have an Aadhaar card in their possession, Aadhaar cards are becoming the dominant identity proof, and this position is further enhanced by the relentless efforts of the UIDAI and the Indian government to ease the access to Aadhaar cards in different situations when asked for identity proof. The Government Of India is tenacious in its pursuit to further leverage the widespread usage of Aadhaar cards to ensure that the benefits of Government policies and other initiatives are delivered to those at the bottom of the pyramid. While Karza has you all covered with its eclectic list of APIs to enable seamless retrieval of details of the Aadhaar card holder through different mediums and methods, thereby facilitating the subsequent verification and authentication of the user's identity.